We all come up against barriers from time to time. That seemingly impenetrable brick wall that stops us moving forward. It is frustrating and will often put people off from taking the necessary action to progress. Most people see the brick wall and try and push hard against it, working harder and harder to try and move it forward.  We expend ever increasing amounts of energy yet achieve nothing. The harder we push the more pointless it seems and we frequently give up!

But lets take a look at this. If we were faced with having to move a real brick wall we wouldn’t try and move the whole thing at once. That would be crazy right? Imagine physically pushing against a six foot high brick wall and expecting it to move! It’s clearly not going to happen.

Now putting our thinking brains in gear, what if we were to take one brick from the wall and move it to our new desired location? Slow, I grant you but we have made some progress. Each brick we take gets us that bit closer to reaching our target, and you get to see what progress we are making. So now instead of being frustrated we become motivated to keep moving bricks. That frustration is gone and replaced by hope and the certainty that if we keep going we will achieve our desired outcome.

Next time you are faced with a seemingly insurmountable ‘brick wall’ take the one brick approach and see how much faster you move forward.

3 thoughts on “The One Brick Approach”

This site uses Akismet to reduce spam. Learn how your comment data is processed. 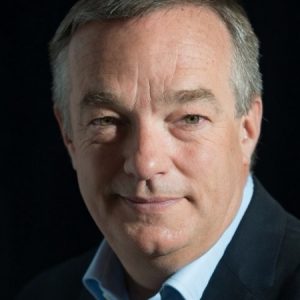